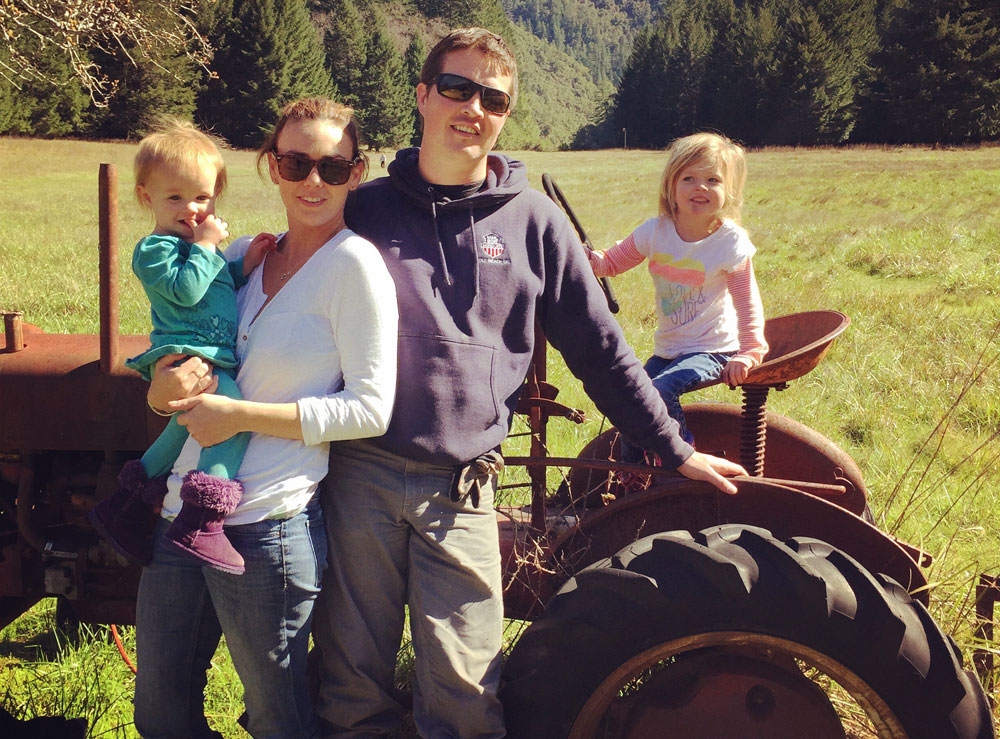 Scott McNair is a manager and pilot at Jerry’s Rogue Jets. His father Bill McNair purchased Jerry’s in 1972. In 2004, Scott began piloting for Jerry’s and joined the family management team alongside his father Bill and mother Cherie. The jet boats depart from Gold Beach, OR on the Oregon Coast and head upstream as far as Blossom Bar. They deliver mail to Agness, OR six days per week as an official U.S.P.S contractor. The original mail contract on the Rogue River was first issued in 1895.

I am an owner, manager, and pilot of Jerry’s Rogue Jets and the Mail Boats on the lower Rogue River in Gold Beach, OR.

How long have you been working or recreating on the Rogue?

I have been working, floating, boating, and recreating on the Rogue River my entire life. I was born and raised in Gold Beach, Oregon. My family home, where I was born, over looked the river, an area named Elephant Rock, and well known for Spring Salmon fishing on the daily tides.

My favorite qualities are the ruggedness and remoteness of the Rogue River Canyon.

Favorite spot on the Rogue?

The ‘Wild’ Section of the Rogue River, from Graves Creek downstream to Watson Creek is an amazing stretch of river. But really I’d be happy anywhere on the lower Rogue River.

Yes. I believe there is a sense of community among the various user groups of the river. I would describe the community as connected. Everyone, regardless of how they choose to enjoy the river is outdoors experiencing a moment or a collection of moments that only the Rogue River can provide.

Has the Rogue River changed you? How has it shaped your life?

What is the personality of the Rogue River?

The personality of the Rogue River is a wolf in sheep’s clothing. At first glance the Rogue is tranquil and passive, slowly flowing and bending on its course downstream. However, the Rogue is anything but that. The term ‘Wild & Scenic’ seems to fit the Rogue River’s personality perfectly! At times it is completely wild and at other times more scenic.

What would you tell someone who has yet to visit the Rogue?

The Rogue River is a special place to many personalities. It truly is a world renowned river and we here in Southern Oregon are lucky to have such an awesome resource to share and introduce to travelers from around the world. The 1968 ‘Wild & Scenic’ Rivers Act got it right when they added portions of the Rogue River as one of the original eight river sections!